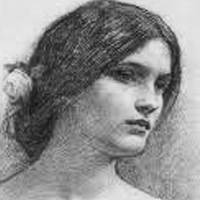 "The human mind did not evolve as an externally gu