National youth poet laureate Amanda Gorman reading her poem, “The Hill We Climb,” at the Presidential Inauguration dazzled, and Shonda Rhime’s Netflix series, Bridgerton took me to an alternate reality where I swooned and laughed.

These women grew hope for the year ahead and reminded me what ‘normal’ feels like. Sending heaps of gratitude – keep making more! 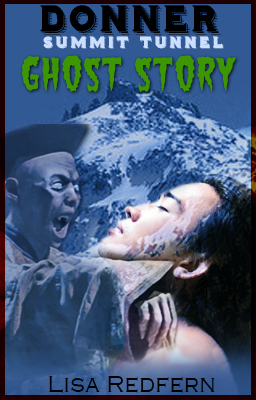 A shrill scream, erupting suddenly in the darkness, sent prickles scuttling up their spines.

Bolin’s panic attack at the tunnel’s mouth made them late for their shift. Now they were alone, stumbling over rubble, feeling their way to the worksite.

According to Bolin, the ceiling was crawling with Jiang Shi (Jang-sure).

“I’ve got you,” Yáng said, gripping his arm above the elbow, squeezing like a vice.

“They’re watching!” Bolin shook his head as if he were trying to loosen clay marbles inside. Lurching forward, he broke Yáng’s hold.

It was Yáng and Foshan’s first day working in tunnel number six. Bolin had been here for a month. He was taller and more muscular than most of his countrymen. Once he started hammering a borehole, Bolin could do it in half the time as anyone else. The problem was getting him into the tunnel.

Upon arrival, a railroad gang leader informed Foshan and Yáng, “We work in teams of three.”

“Foshan is one of the best, but he’s been troubled since his brother’s death.”

“Stick with him, he’ll teach you all you need to know.”

Nitroglycerine was a new construction tool recently brought to the mountain. Blasting holes don’t have to be as deep as those for black powder. After detonation, there is less residual dust. Its downside is volatility. Slight movements or temperature shifts can set it off.

No one makes eye contact with the nitro carrier, bets are placed on how long he’ll last.

All work ceases when the nitro bearer arrives, stepping softly, holding his breath.

Bolin’s brother had been a nitro carrier. An untimely sneeze turned him into red rain.

Chinese dead must be buried with their ancestors. A soul is cursed if there are no remains.

In Chinese tradition, the dead must be buried on home soil. Systems are in place to return sojourner bones to China. When ancestors are gathered, the family grows stronger. Living relatives honor them with celebrations.

Spirits of the dead are cursed if they leave no human remains. Hun and po split. Po, the evil, foolish part lurks in the dark hunting for life force energy (qi), stealing it from the living. Once enough qi is gathered, the po can reanimate a dead body. Stiff and green with mold, they grow claw-like fingernails and fang-like teeth. Hopping, they move slowly, but they never stop. Ever.

Foshan trotted to keep up, patting Bolin’s back. “The power of legend is only as strong as your belief,” he soothed.

Bolin turned to stare with wide, torment-filled eyes. “You haven’t been here long enough to see most your friends die.” He tilted his chin toward Yáng, “or your brother.”

“True,” Foshan admitted, “but we can’t get lost in the bad. The living must inhabit our thoughts. Tell me of your children.”

Nodding, Bolin started, “I have a beautiful little girl.”

“I have a daughter too.” Foshan nudged him to walk while talking, “How old is yours?”

Approaching the rock face, Yáng hoisted a drill bar. Regarding the eight-pound sledgehammer in Foshan’s hand, he warned, “Don’t miss.”

A corner of Bolin’s mouth turned up. “Watch and learn.” Gripping high on the handle, he slid his opposite hand close to his hammer’s head.

Bolin, swung the sledge high. The blow, ringing like a bell, sent shock waves through Yáng’s arms and shoulders.

“Idiot!” Yáng cried, holding up a broken, bloody finger. Diving at Foshan, Yáng pummeled him with his good fist.

Bolin broke them apart. It didn’t register immediately that he was frantic. “Stop!

“Jiang Shi are attracted by blood.”

It took several work crews and irate supervisors to calm the scuffle. The three were sent back to camp, ashamed.

Four months later, the brothers congratulated themselves for helping Bolin. By talking about their families, he could get in and out of the tunnel without incident. Bolin told them he could still see the Jiang Shi because his brother was one. “There are hundreds of them hanging from the ceiling. Their ears rotate, following sounds made by people below,” he confided.

Crews working at both ends of the tunnel, plus from the inside out, had broken through. The three had finished their most recent borehole. They took a break while waiting for the nitro carrier.

Yáng walked a short distance to stand behind a boulder. He was appreciating the fresh alpine breeze while creating a warm puddle near his feet.

A loud pop, a burst of air, and a wet spray pelted his back.

Bolin was right, Yáng thought, as he entered the tunnel with his new crew. Hordes of menacing ghouls hung from the ceiling. Maniacal, green-tinged faces smiled at him revealing double rows of sharp teeth. 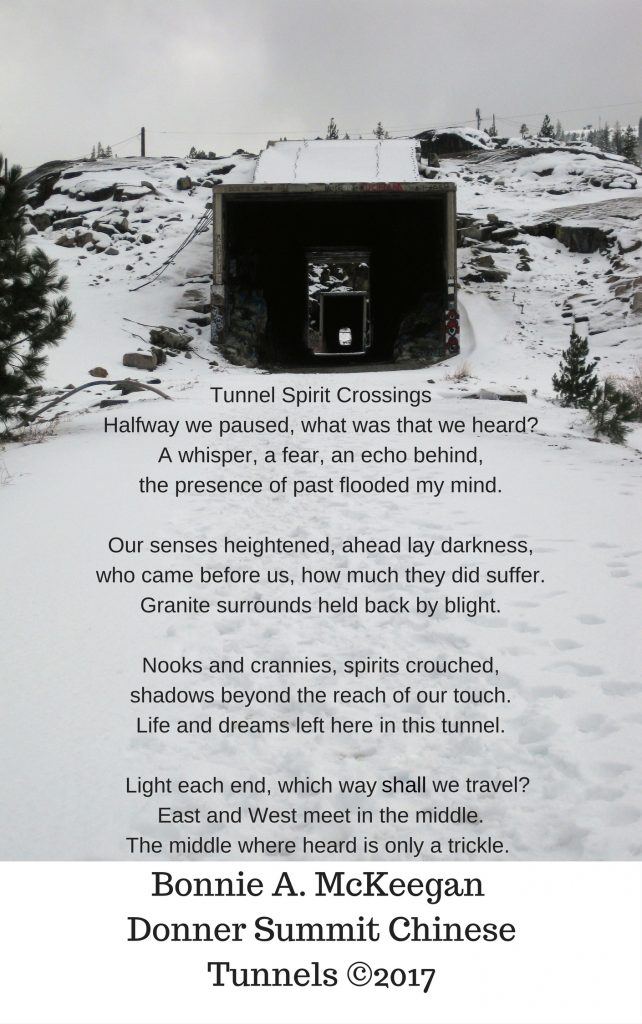 The origins of mythical creatures, created from fear, to explain the, as yet, unexplainable is always an intriguing subject!

When background research for Crossings EAST revealed the Jiang Shi, I was thrilled. It took a considerable amount of thinking to decide to leave the paranormal element out of that story.

This short story was written to get the ‘paranormal’ out of my system before the work of deep character development begins on Crossings EAST, a historical fiction novel about Chinese railroad workers at Donner Pass. 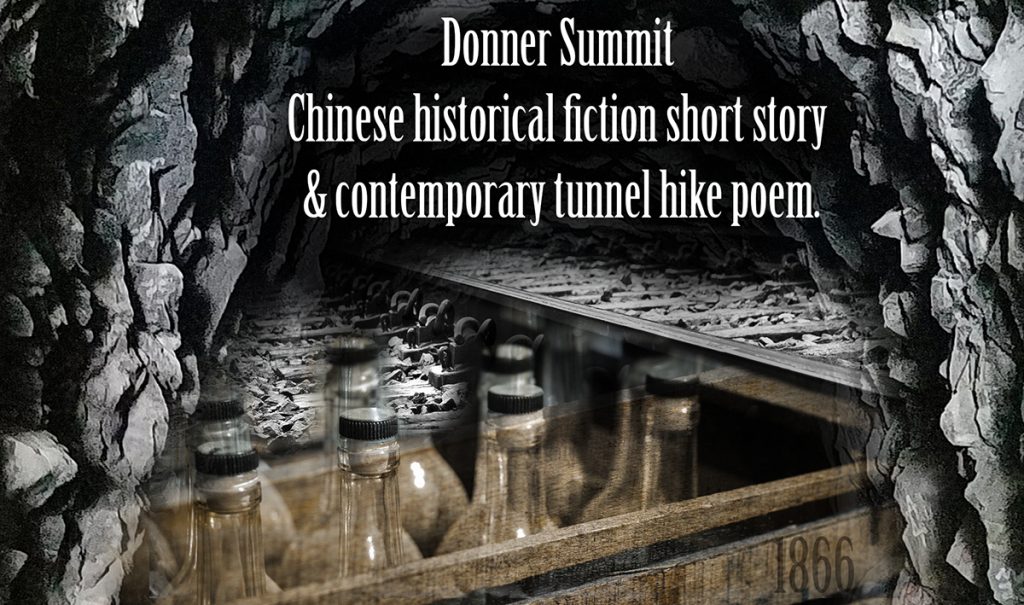