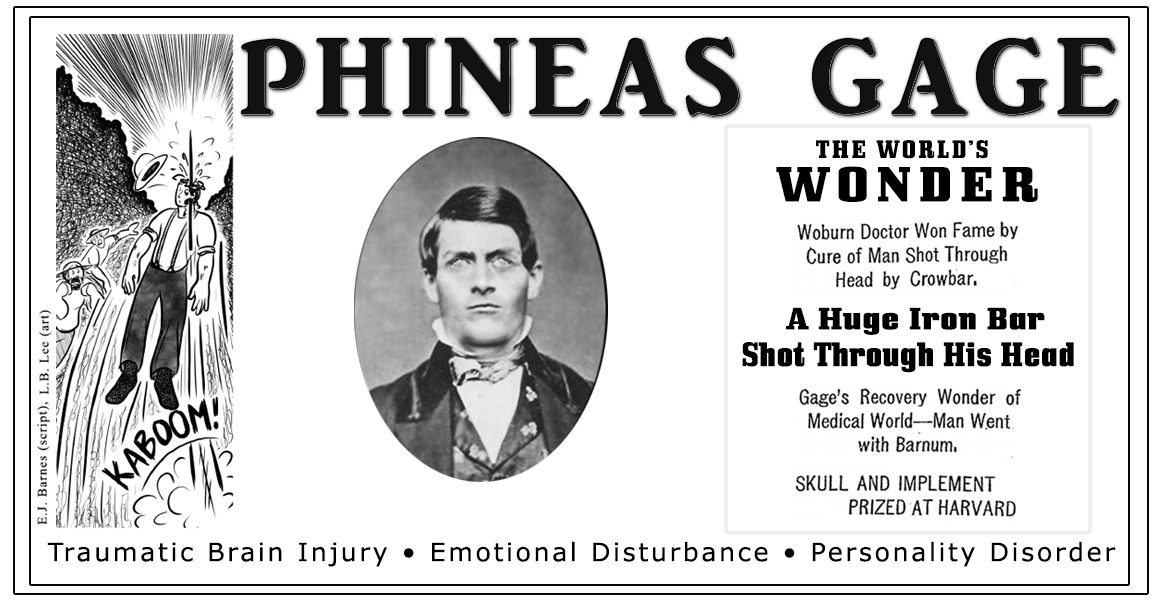 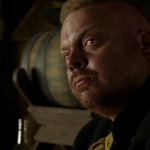 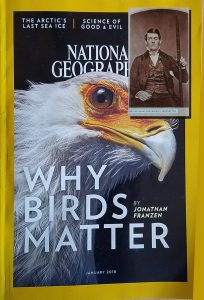 This is my current goal. Find and photograph #slimemold in my #backyard.

It's #InternationalBioDiversityDay, & we want to thank the 1m users who've contributed to the over 38m observations (and IDs!) of nearly 280k species on iNaturalist, creating a living map of Earth's #biodiversity.

We hope iNaturalist has brought you closer to #nature.