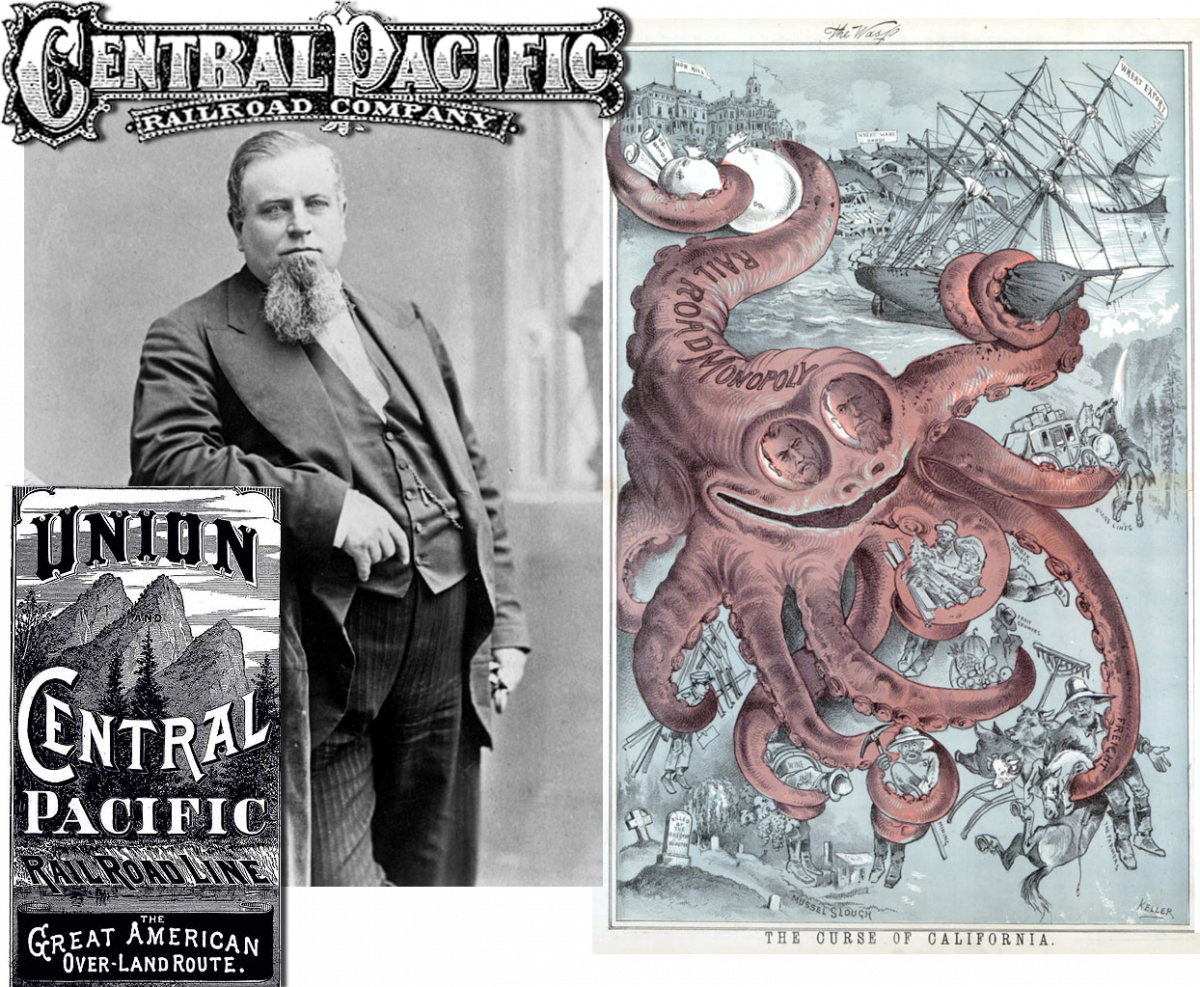 There’s been a movie line running through my mind like an earworm since I finished Crossings: A Chinese Odyssey on Donner Summit. The line is, “If you build it, they will come.”

I repurposed it from a baseball diamond in a cornfield to maps and roads; footpaths, wagon roads, sail and overland maps, railways, highways, and high-speed jets. 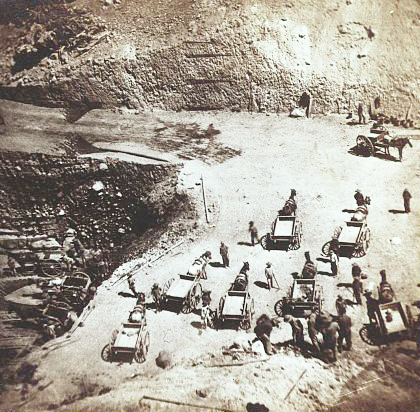 Humans really can move mountains if we put our attention to it as the recent article How the Transcontinental railroad forever transformed US points out.

The Chinese railroad story called to me because the marginalized people who accomplished this herculean task deserve to be known and recognized for their contributions.

The bigger issue I grapple with now is the systems we’ve established and how to backtrack from there.

Those of us living in developed countries exist at an apex of technology and structures designed for easy living (and buying). But we are also at a point where most of us understand this way of living is not sustainable.

Just this last year, we saw Congress avert economic devastation when the national railroad workers threatened to strike. Stronger-than-ever storms are shredding housing and infrastructure and in California, Earth-scorching firestorms and drought are constant worries. 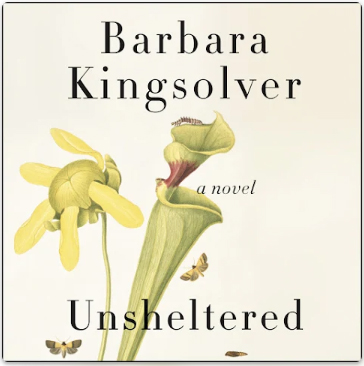 for backtracking some of my own contributions to Western culture’s ever-expanding quest for growth.

In the book, a middle-aged woman, Willa, grapples with dissatisfaction after a lifetime spent following the rules and doing what’s expected. Along with supporting adult children, a grandchild, and an aging parent, her historic home is falling to pieces around her.

Willa’s epiphany comes when she releases ‘American Dream’ ideas about family constructs, retirement security, and wealth. Once she does, the solution to her house problem becomes obvious. Not to reveal spoilers, but with Gen. Z guidance,  part of her land is repurposed to serve community needs.

In her book, Kingsolver demonstrates ways to reformulate ingrained expectations. She gives examples of how to reduce one’s lifetime footprint, leaving the world different and, hopefully, better.

“If you build it, they will come,” happened with the railroad and other developed living, transportation, energy, judicial, and healthcare systems. Now we must work to change collective expectations and redesign the way we live on planet Earth.