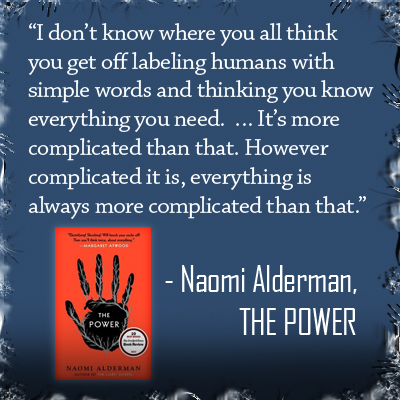 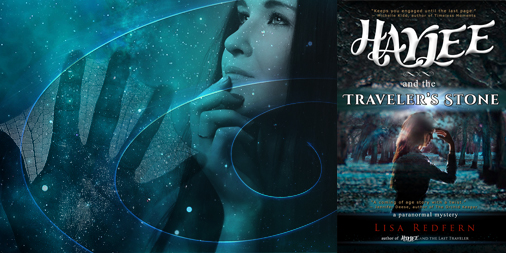 1 of 3 #microphotostory #chains #discord #scar #he

If you live in #NevadaCounty #California this app should be on your phone. It's another #PublicService measure to keep the community safe.