In 1902, San Francisco Board of Supervisors disallowed burials within the city limits (Ordinance #8108).
In the 1930’s and 1940’s, the City of San Francisco evicted the cemeteries, creating a ‘pioneer mound’ – a mass gravesite – holding forty thousand bodies at Cypress Lawn Cemetery in Colma, California.

This is where Phineas and other members of his family eventually came to rest.

KQED Radio Program: Why are all of San Francisco’s Dead People Buried in Colma?

Cemetery of the Week #145: The Ghost of San Francisco’s Laurel Hill 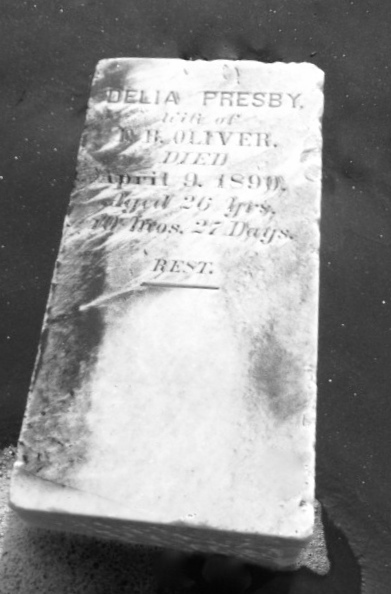 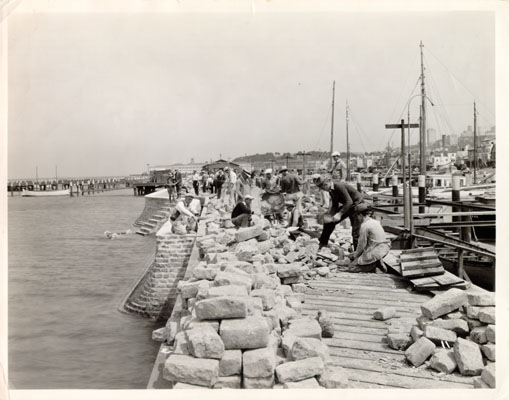 Removal of San Francisco Cemeteries
By the end of 1948 what was left of the Gage and Shattuck families, along with numerous pioneers who birthed the city of San Francisco, would be disinterred from the Laurel Hill (Lone Mountain renamed) cemetery and moved to a mass gravesite forty miles south in Colma, California.

Thousands of tombstones were recycled and used in a variety of civic projects; the sea wall at Yacht Harbor and breakwaters at the Aquatic Park and Marina Green, construction of the Wave Organ, as fill bedding for the Great Highway, as paving stones in the storm drains at Buena Vista Park, and as erosion control at Ocean Beach.