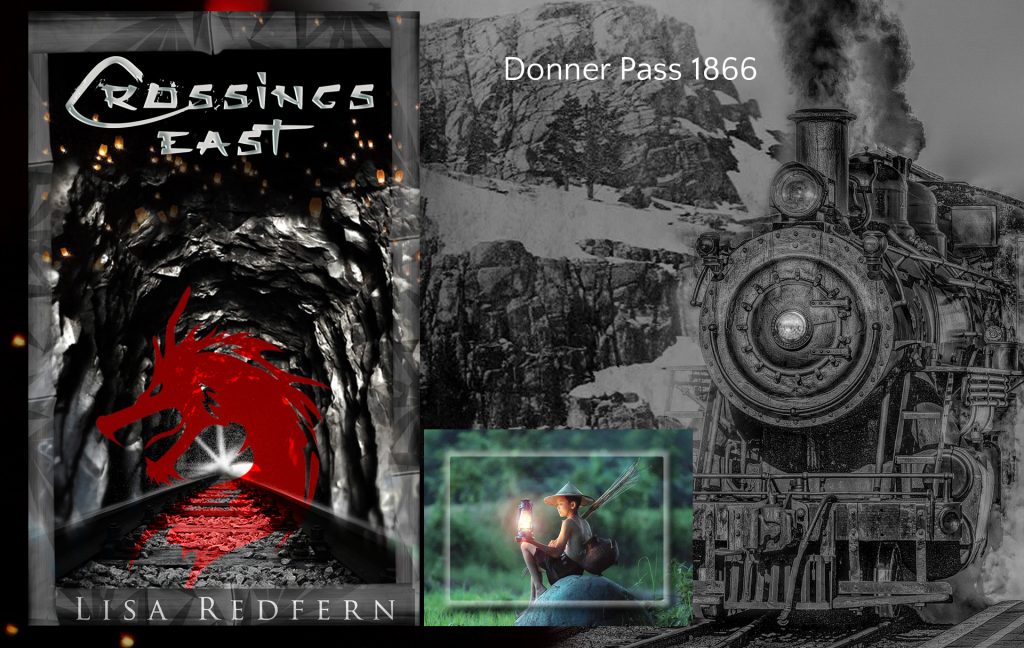 As the American Civil War was coming to an end, the transcontinental railroad filled Anglo Americans with hope, dreams of expansion, and world trade.

Charles Crocker (Southern Pacific Railroad) needed workers to grade, build, and lay track for the western portion of the Transcontinental Railroad.  He spearheaded Chinese recruitment efforts to compete with the Union Pacific Railroad as both sides raced toward completion.

Gee Yang and Lee, two brothers in their early twenties, answered the call. 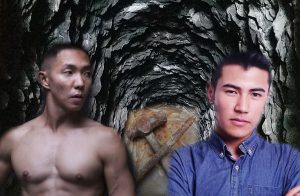 Leaving young wives, children, and their parents in Guangdong, they sailed across the Pacific Ocean, landed in San Francisco, and made their way to the mountain.

Donner Summit, and Tunnel #6, was one the most difficult locations for iron road builders. Workers hand-drilled holes in granite and used black powder and nitroglycerine clear away massive amounts of rock. 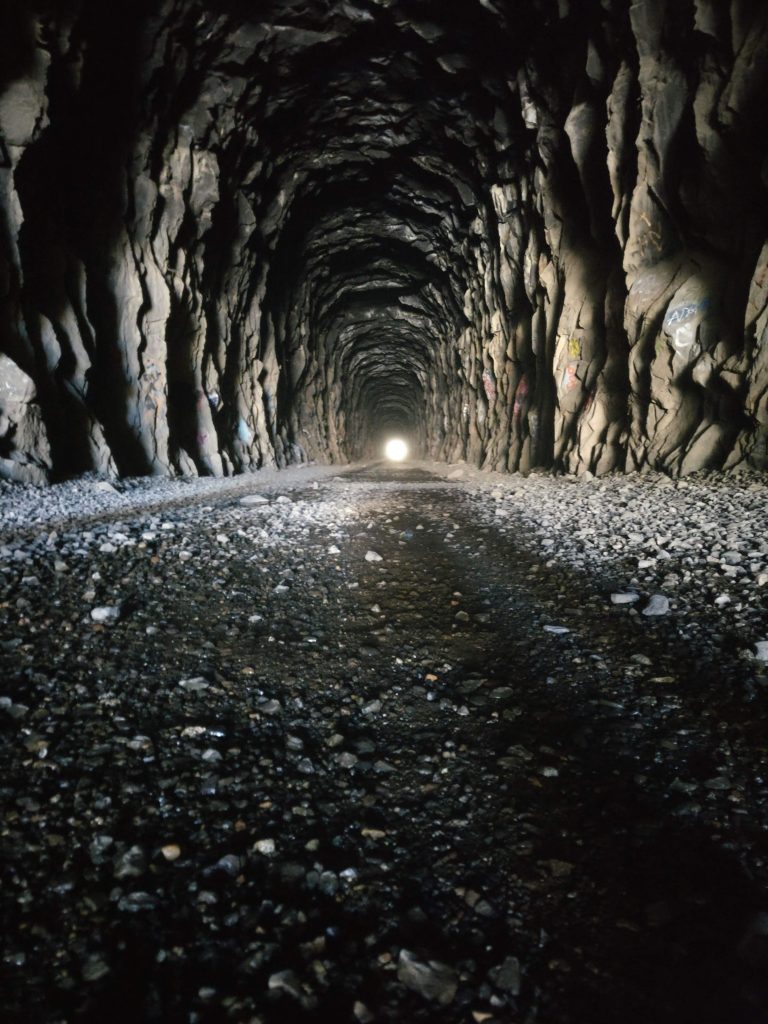 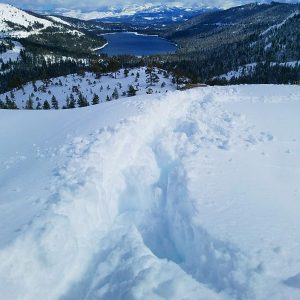 Blended with the brother’s saga are rich cultural details and cinematic views of mid-nineteenth-century life when industrialization was transforming the nature of work, global travel, and the environment.

Voices from those typically without a voice;

are scattered throughout the text providing alternate perspectives.

Crossings East is an extreme travel and mountain experience that changed the course of the Gee family and California History. It is a story of survival, a brother’s bond, and radically changing times.