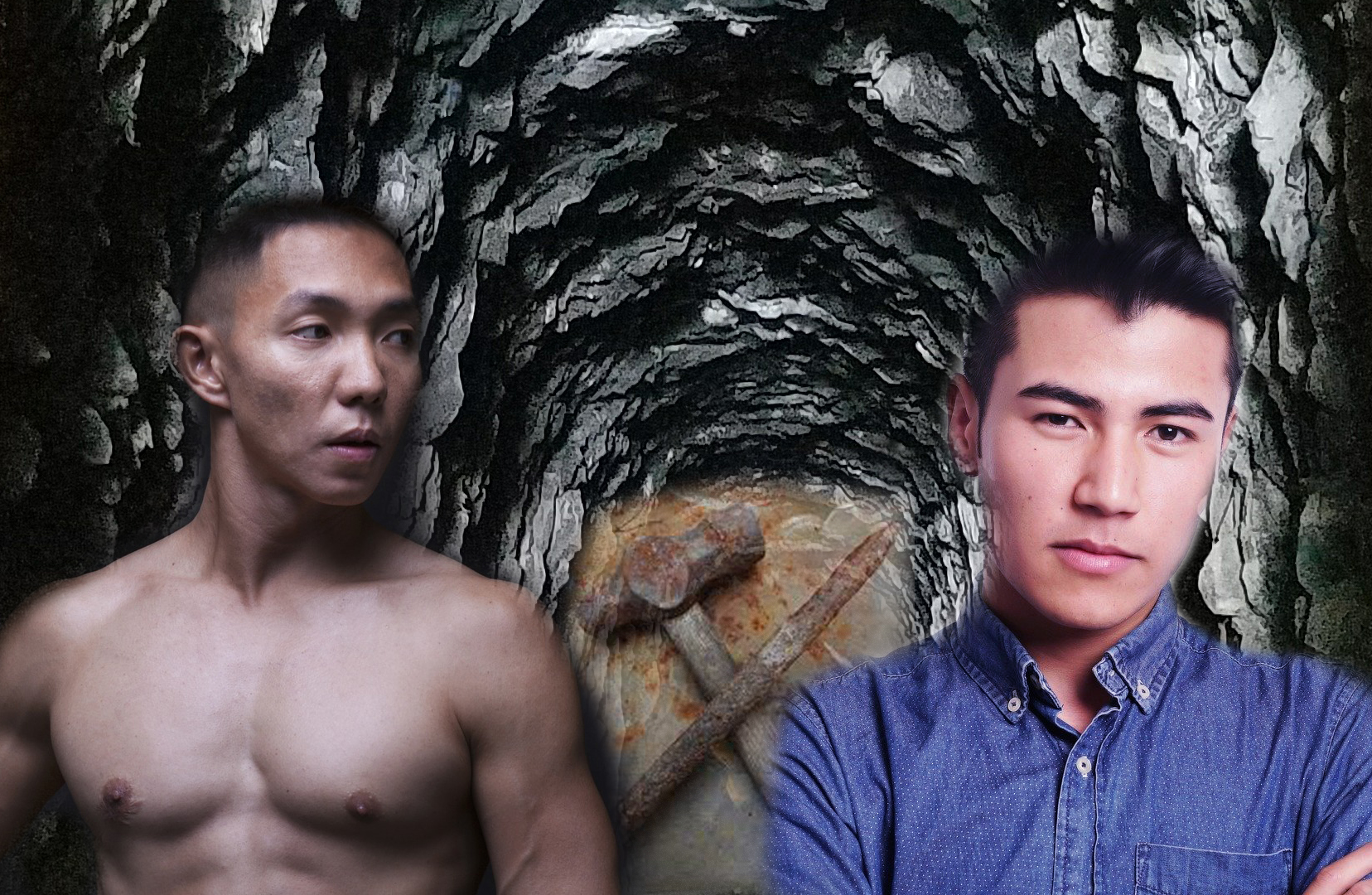 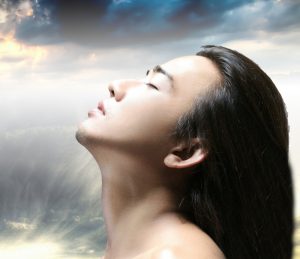 Wèi An – Lee’s wife and mother of his two children, a daughter, and a son. Plagued by her controlling mother-in-law, Liu spends most of her time outside, working in the rice fields. Violated by a district official, she is now confined to the house.

Gee Yang – Lee’s older brother. Yang is charming and fun-loving; gambling and opiates have a magnetic appeal. He enjoys being away from his mother’s influence and is pulling away from Lee, who keeps reminding him of his responsibilities. He’s moved from working with tunnel gangs to constructing wooden show sheds at Norden.

Tang Ai (Eye) – Yang’s wife, mother of his daughter. Yang and Ai’s union did not produce a male child before he left for California. In this, Yang neglected his duty to the family. The couple discovered that living in the same house amplified their cantankerous relationship.

Gee Pei (Pay) – Matriarch of the Gee family, mother of Yang and Lee. After losing her oldest son in the Opium War, Pei sold her daughter-in-law and granddaughter to finance a California sojourn for her younger two sons.

Foshan – Lee’s Donner Summit kitchen assistant. He is named for his birth town in China. An orphan, Foshan plans to seek employment in San Francisco once his railroad job concludes. Foshan is wildly in love with his bossy-man.

Jaingshui – A reanimated corpse that hops. A Jaingshui is created when a Chinese person dies away from home and is not buried with his ancestors. Like the western vampire, the Jaingshui searches for life-energy (qi) to consume. 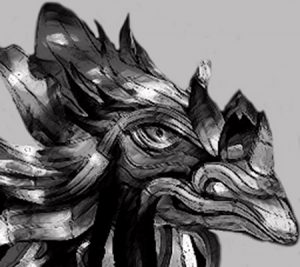 Nian – Chinese lion monster whose name means ‘year.’ Nian grows a unicorn-like horn and collects feathers in her shaggy mane. The monster hibernates in the sea or under mountains for eleven out of twelve months. The weather worsens when Nian wakes to hunt, during February’s new moon. On the menu; infants and children, crops, farm animals, early death, and betrayal.

12 thoughts on “Crossings – Cast of Characters”