Join me on March 26th at 1 p.m. for a free history talk where I will be presenting the story of the Clendenen and Cleveland family of Randoph Flat.

The first members of this family traveled to California by overland trail. The last generation had radios at home and women who could vote.

Readings from the Grass Valley Morning Union and other newspapers will illustrate the happenings of their lives. 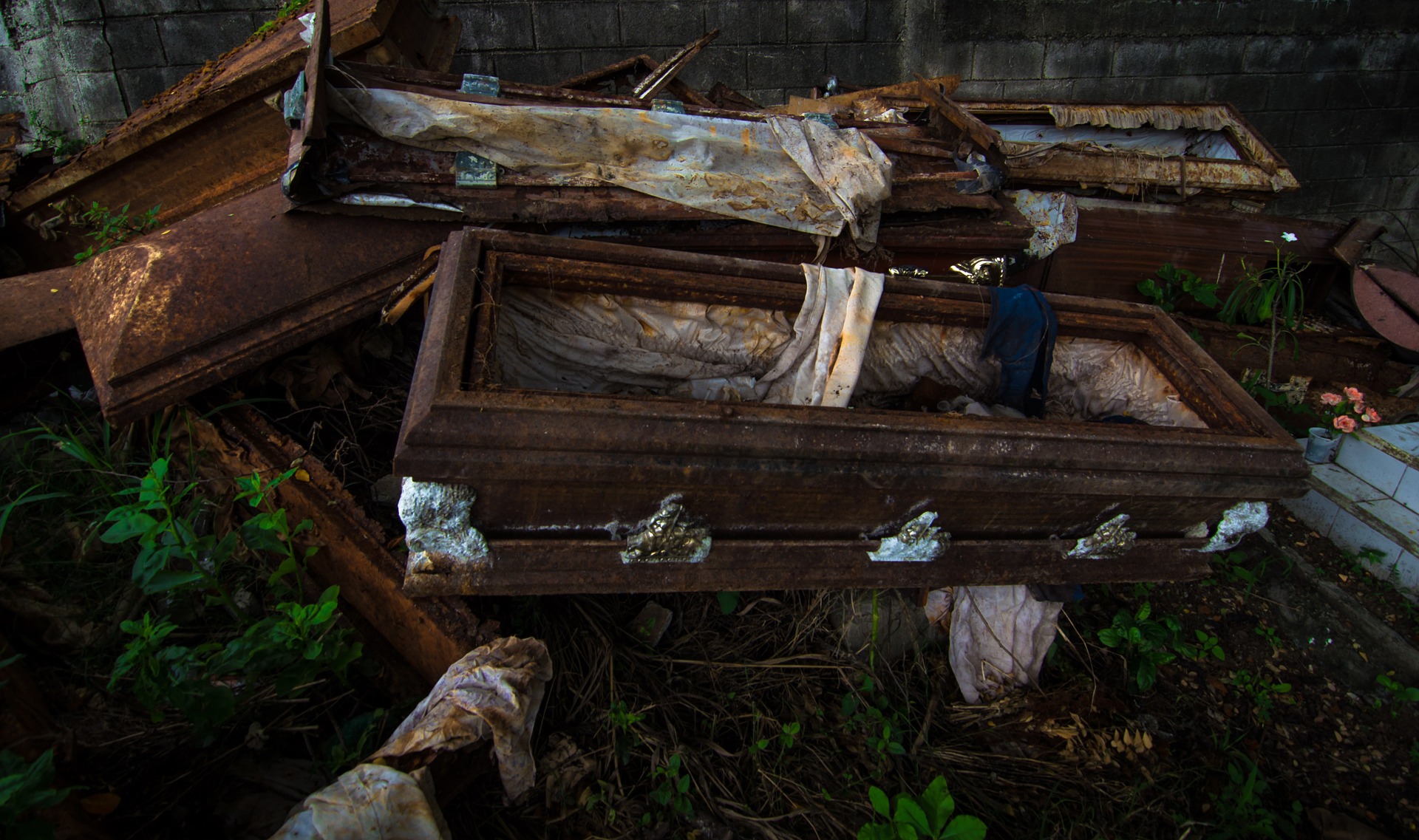 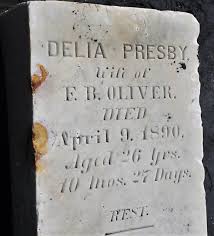 2022 Update & Personal Note: While researching a set of my previously unknown grandparents, I discovered that I also have family that was disinterred (from Oddfellows Cemetery) and moved to the mass grave in Colma.